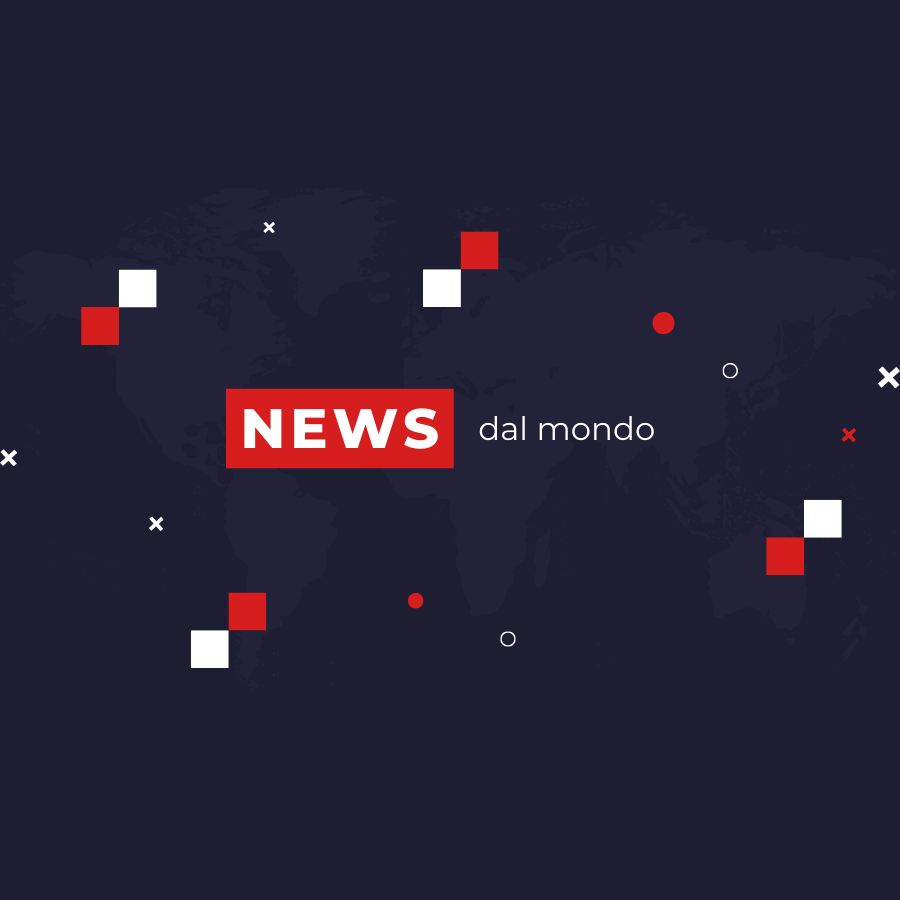 (ICE) – ROMA, 19 GEN – The Gemological Institute of America has begun the two-year process to phase out the paper. The laboratory released the fully digital GIA Diamond Dossier earlier this year at the GIA laboratory in Ramat Gan, Israel. This process will make the institution’s dealings safer and reduce paper and plastic waste, as well as shipping and storage. Also, for Diamonds, instead of a paper Diamond Dossier, they will be classified by the GIA and will be returned with a QR code. People who want to access the report can scan the QR code to open it in the GIA app, which launched in June and is widely available for Apple and Android devices and can then save the report from the app to their Apple Wallet. Diamond Dossier reports can also be accessed via the GIA Report Check or, for commercial users, on the GIA Advanced Application Programming Interface (API). More detailed information is available on the laboratory website. GIA laboratory customers may also contact customer service at labservices@gia.edu. All GIA reports are expected to go digital by 2025. (ICE HOUSTON)

QUALITY GOLD PLANS TO GO PUBLIC THROUGH A SPAC

(ICE) – ROMA, 19 GEN – Quality Gold, a jewelry wholesaler founded by David Langhammer and led by sons Michael (CEO) and Jason (Chief Operating Officer), reported revenues of $534 million for the fiscal year ended March 31, 2022. The wholesaler plans to become Through a merger with a SPAC (special purpose acquisition company) in the first quarter of 2023, after merging with Tastemaker Acquisition Corp., Quality Gold hopes to go public on the Nasdaq under the ticker QGLD. The initial public offering (IPO) aims to raise $279 million, which would imply an enterprise value for Quality Gold of $989 million. Quality Gold aims to acquire IBGoodman in June using funds from the IPO. Since 2012 it has acquired 12 companies including Leslie’s, Star Ring and Wideband.

The CEO said the environment is ripe for scaling up the company and they want to capitalize on M&A opportunities. According to his statement, current holders of Quality Gold shares will retain more than 90% stake in the combined company. Langhammer noted how the jewelry industry is fragmented with no dominant player, he said Quality Gold is a leader in the gold and silver space and has a strong position in lab-grown diamonds, which now represent the 16% of its sales. The company sells mostly unbranded jewelry, he said, but has more than 30 active commercial brands. It has more than 15,000 customers, most of whom are independent jewelers. He also stated that company performance is very high, it has increased even despite the pandemic period. Quality Gold has established an investor relations website that includes an investor presentation. (ICE HOUSTON)

(ICE) – ROMA, 19 GEN – Evermore is scouting for a big name from Bollywood – either from the film or the music industry – to rope in as its brand ambassador to make a splash in the highly competitive sub-continent market

Evermore, the popular diamond brand from Dubai-based Siroya ALTR, is set to dazzle the Indian market, with plans to open stores in metros and major cities. The company is also scouting for a big name from Bollywood – either from the film or the music industry – to rope in as its brand ambassador to make a splash in the highly competitive sub-continent market.

UAE-India CEPA helps India to achieve over 8% jump in gem and jewellery exports in FY23 Evermore’s entry plans. “We will have our first store in Pune in the Western Indian state of Maharashtra, followed by two more stores in the city and one in Delhi in the next few months,” Rohan Siroya, founder, Evermore, told Arabian Business. “Within each of the top five [Indian] metros, we plan to have five key retailers selling the brand eventually,” Siroya said. Siroya said all store formats will be full scale shop-in-shops with reputable retailers in the respective cities. Siroya ALTR, a joint venture between well-known UAE-based jewellery brand Siroya and New York-based ALTR created diamonds, has earmarked $500,000 for its initial India entry plans, which will be increased significantly as its expansion plans gather more momentum going forward. Regarding brand ambassador, Siroya said: “We are in talks with many iconic celebrities to work with the brand, within the film and music industries.”

He, however, said it was vital for the company to tie up with people who represent sustainability and the uncompromising quality values of its brand in their own personas. Siroya said the India entry plan is in line with the company’s move to focus on the Middle East and sub-continent in the first phase of its global expansion plans.

Evermore was first launched in Dubai, London and Bahrain. “India is a continent within itself and it requires concentrated effort. We understand this, being an international brand that truly understands regional tastes,” he said. “We are beginning with the major metros first, but any store in India requires a minimum of $75000-$100,000 investment to begin with,” Siroya said. Regarding the challenges in the Indian market, which already has several players in the field, Siroya said the diamond category requires end-to-end service by a wholesale provider who understands jewellery, not just diamonds. (ICE DUBAI)

Kazakhstan’s Senate adopted the bill “On the ratification of the convention between Kazakhstan and the Swiss Confederation on mutual recognition of official hallmarks on precious metal articles.”

The convention was signed in Geneva on November 29, 2021.

Senator Lyazzat Rysbekova said that at present, in accordance with the legislation of Kazakhstan, all jewelry items bear national hallmarks.

The convention will facilitate the export of jewelry and other precious metal articles, as they will not have to be re-hallmarked, as national hallmarks guarantee the purity of the metal.

(ICE) – ROMA, 8 GEN – Qatar is considered one of the world’s swiftly-enhancing nations with millions of trade deals increasing each day.

The opulent market in the region holds the majority of stake in the Italian fashion brand Valentino in addition to many other London and Paris-based department stores.

With the rise of surging goods sold in the country, a compound annual growth rate (CAGR) of 2.55 percent is estimated in the coming years, according to data shown by a market intelligence and advisory firm, Mordor Intelligence.

The country is also developing by innovating its products and label markets such as luxury fashion outlet QELA contriving Qatar to be the biggest buyer of goods in the Middle East.

Various infrastructures instigated in the region have helped the country’s economy thrive as many goods were sold in line with FIFA World Cup 2022 and other global events in Qatar.

The report says that “Rising funding for the fashion sector in Qatar and increasing disposable income of consumers are major factors propelling the growth of the global Qatari luxury goods market.”

Over the period, changing the preference of urban consumers for various products like jewelry will enable the luxury goods market to gain profit rapidly in the country as many conveniently opt to buy them online.

The market is highly coveted and affluent in the region due to its soaring demand and is divided by several distribution channels including clothing and
apparel.

With several international events in the country, the luxury retail sector has attracted various customers locally and globally.

The data said: “Single branded stores are highly influencing the quality-oriented customers in the country with a wide range of single branded quality products making it one of the major retail channels in the market.”

“The Qatar luxury market is moderately fragmented, with more than 50 percent of the market taken by many smaller local players tying up with luxury retailers across various sectors such as fashion, jewelry, and other accessories such as eyewear and leather goods,” it added.